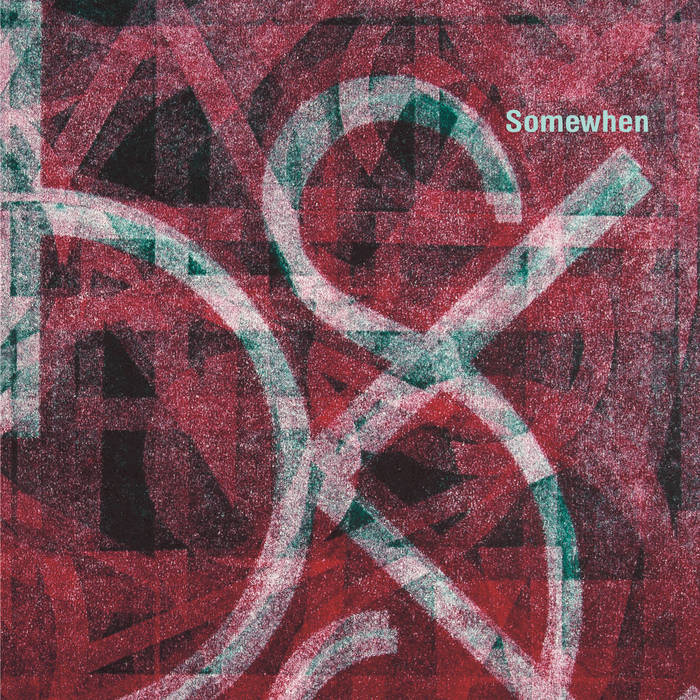 Growing up the son of Polish immigrants in Berlin Neukölln in the 90s, Somewhen cut his teeth as a producer within the city’s burgeoning rap and R&B scenes, making beats for local MCs and gravitating toward bass-heavy arrangements. At the time, pre-gentrified Neukölln was known as an affordable working class district with high dropout and unemployment rates – paths Somewhen avoided by immersing himself in sound engineering, working construction and, in his spare time, honing his gritty productions.

Following his first club experiences in the German capital in the early 2000s, he was eventually drawn toward the era’s loop-heavy and industrial aesthetic – a sound reflected in 2016’s dark but melodic Null EP for Unterton, as well as previous releases on his own SANA label and Marcel Fengler’s IMF imprint.

Now, on his first solo EP for Ostgut Ton, Somewhen offers his own take on distorted techno, combining squelchy, ultra-saturated drums with chromatic basslines and EBM inflections. “Ryte” (A1) thrusts forward at 133 BPM with a sinister Gabi Delgado-like chant, whipping snares and metallic hats – a kind of set-closing joker. On “Undress” (A2) things slow down significantly, while menacing vocals and melodic synths guide the listener through a hypnotic sonic tunnel.

“AFL” (B1) emerges into ravier territory, with modulating synth figures and bass drones made for the floor. On EP closer “Kilo” Somewhen reintroduces sinister, staccato vocals, minimalistic melody and ominous pads. All in all, 'AFL' is equal portions thrash and groove.

all tracks written and produced by Somewhen