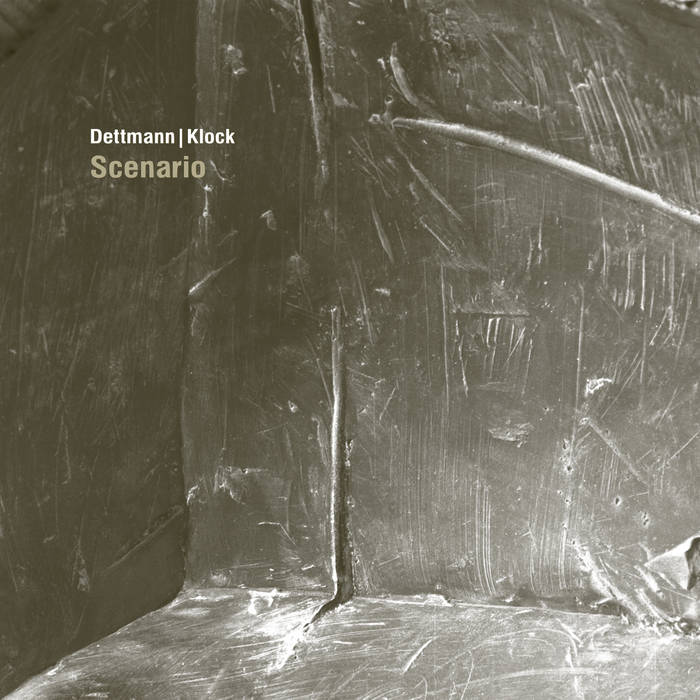 After having launched Ostgut Ton’s vinyl divison with the superbe „Dawning/Dead Man Watches The Clock“ (O-Ton01) and their own labels MDR and Klockworks, Marcel Dettmann, who in the meantime also did remixes for Rekids and Bpitch Control and contributed a track to Sven Väth’s Cocoon Compilatioon G, and Ben Klock join forces again after their solo efforts on O-Ton03 and O-Ton05. The „Scenario EP is a double 12“ containing four brandnew tracks as well as a rework of their hit „Dawning“.

The tracks have all been conceived at the Berghain club, where Marcel and Ben tested earlier versions in order to optimise them in their studio. The duo showcases a palette of styles ranging from raw tools to rather musical compositions. „Scenario“ clearly stands at the center of this release. With drums dry as a bone, metallic, scratching percussion and concisely placed effects turn this into something not only diehard Plastikman or Sähkö fans should be able to enjoy. „Blank Scenario“, the other side of the coin, is an even more reduced workout of „Scenario“ giving the dj a lot of freedom to use this track.

„Renumber“ is another stoic little techno biest with a heavy bass representing the state of the art at Berlin’s school of Hardwax.

„Places Like This“ initially has never been menat for a release, as it was a private tool both Ben and Marcel used for their dj sets. But as it’s shuffling chords lead to euphoric crowd reactions, it soob became clear it had to find its way onto this ep.

Last but not least, Dettmann|Klock revisit their first collective effort. „Dawning (Revisited)“ highlights their more harmonic side and revives the track in a very convincing way. This package definitely makes for a strong double 12“ showing it’s possible to do original, yet traditional techno in 2007. Dub it!

all tracks written and produced by Marcel Dettmann and Ben Klock